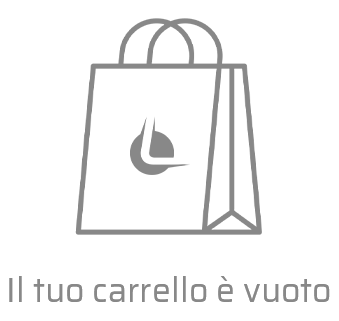 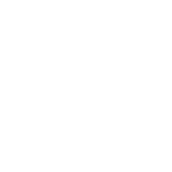 Ask for a quotation

What is a Slam Ball? It is an anti-rebound and impact resistant medicine ball, a particular and very useful evolution of the more traditional medicine balls. So no, this is not a common med ball, nor a wall ball for wall throwing: the Slam Ball is absolutely not designed to be thrown at a certain height to then being grabbed! The peculiar characteristic of Slam Balls is precisely that of being able to be thrown to the ground with maximum force, without having to deal with rebounds. That's right: grab your Slam Ball, throw it down with all your strength and that, once you touch the floor, it will remain there. Without any damage caused by the impact! It must also be mentioned that, in many cases, Slam Balls can also be used instead of normal medicine balls, in all those exercises that use the ball as a 'weight' to train the whole body, increasing power and explosiveness movements. Slam, squat, throws, chest passes ... there are many different exercises you can do with a Slam Balls! But how are the Slam Balls of Lacertosus?

Here you can find light Slam Balls, from 2 kilograms, and decidedly heavy Slam Balls, up to 50kg monsters! Let's start with the simplest ones, that is our unmistakable Slam Balls Pro, with an aggressive look and an improved grip: absolutely anti-rebound, impact resistant, they are covered with totally odorless rubber. You can find our Slam Balls Pro up to the beauty of 30kg! And for those who want something even more effective, we thought of making the Slam Balls Elite, in virgin rubber with double thickness compared to the standard model, with an even better grip, a fascinating design abut at the same time absolutely functional. And then there are them, the gargantuan Small Balls for Strongman training. Don't underestimate them: we are talking about special medicine balls, and therefore about Slam Balls that exceed 30 kilograms to reach the beauty of half a quintal! It should be emphasized that above 30 kilograms medicine balls are in any case reserved for athletes with a long preparation: those who take their first steps with the Slam Balls should stay below 8-10 kilograms, while those who deals with intensive training can go between 15 and 30 kilograms. Only those who practice Strongman need heavier slam balls!

Register to our newsletter to receive discounts and special offers.

For you immediately a 5% discount on the entire catalog